The final resting place of Randolph, Sally and Roseanna McCoy.

Dils Cemetery is listed on the National Register of Historic Places as part of the Hatfield-McCoy Feud Historic District. Buried in the cemetery are: Randolph McCoy (the head of the McCoy clan), his wife Sarah, their daughter Roseanna (who ran away with Johnse Hatfield), their son Sam and his wife, Martha.

While by its nature a somber place to visit, the Dils Cemetery is a must see destination for lovers of history, especially for historians who study Hatfield and McCoy or African American history. The Dils Cemetery is located at the mouth of Chloe Creek and the By-Pass Road in Pikeville, Kentucky. The property was purchased in 1871 by Col. John Dils, as part of a larger tract that ran several miles up Chloe Creek. Later Col. Dils sold the property excluding the cemetery from the deed. The property, previously owned by the Syck family, already contained the graves of this family. Col. Dils set aside a space on the top of the knoll for his own family to be buried and then with his and his descendants’ permission, allowed other person to be buried there.

American History is at rest here.

Dils cemetery is more than the resting place of the McCoys, but is also the first integrated cemetery in Eastern Kentucky. Col. Dils allowed his freed slaves and their descendants be buried in the cemetery. If you decide to go on the  Hatfield-McCoy Driving Tour, or simply enjoy history, take a trip to the Dils Cemetery while you visit. 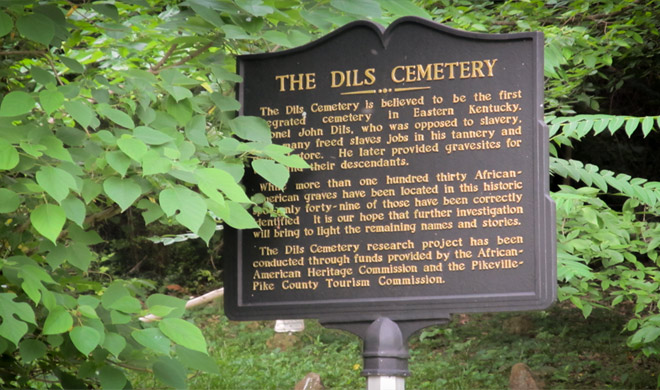 Final resting place of the McCoys. 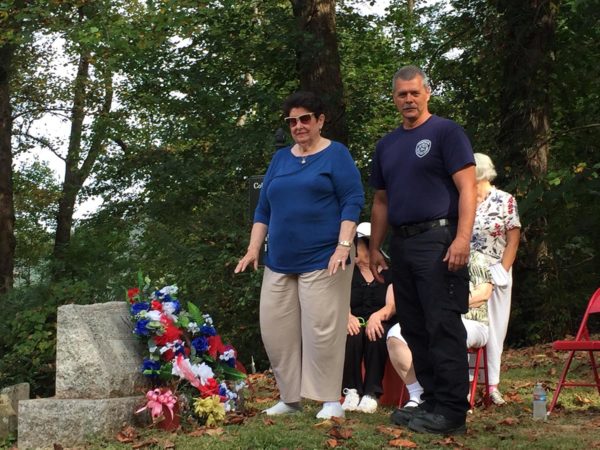 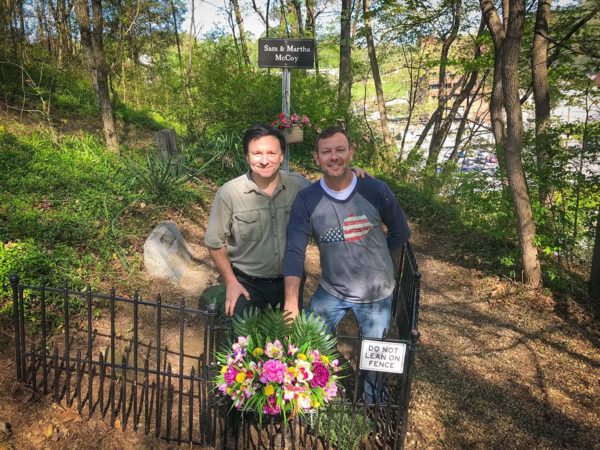 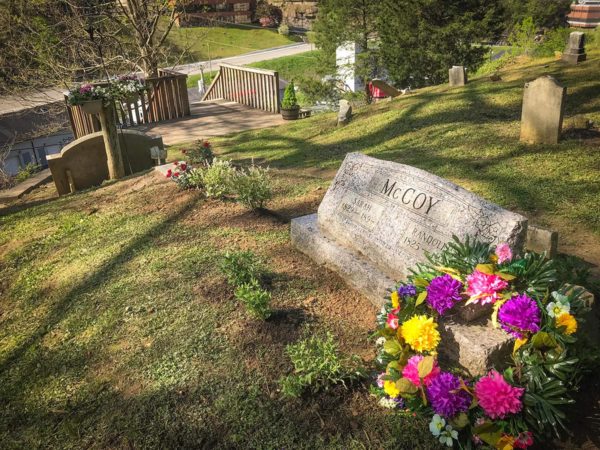 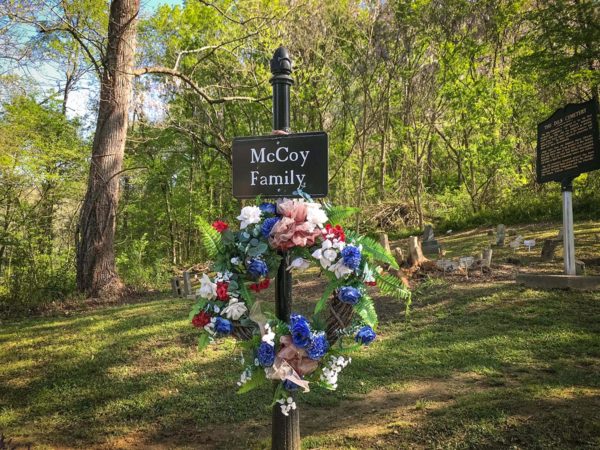 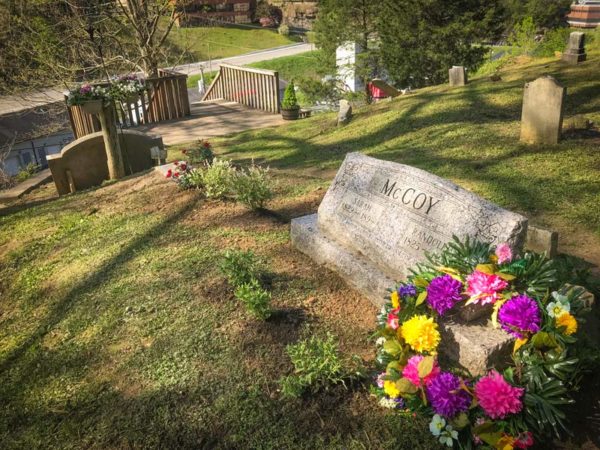 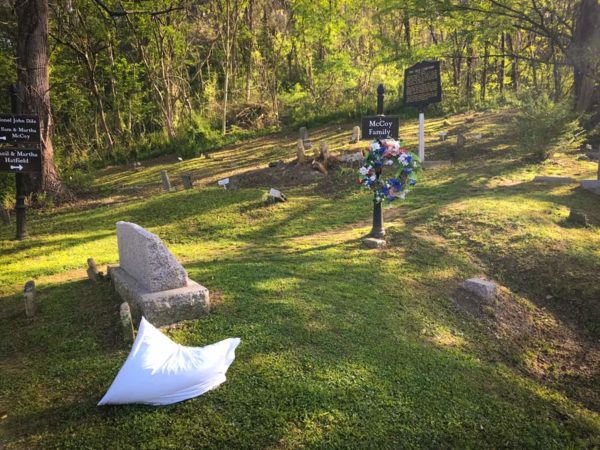 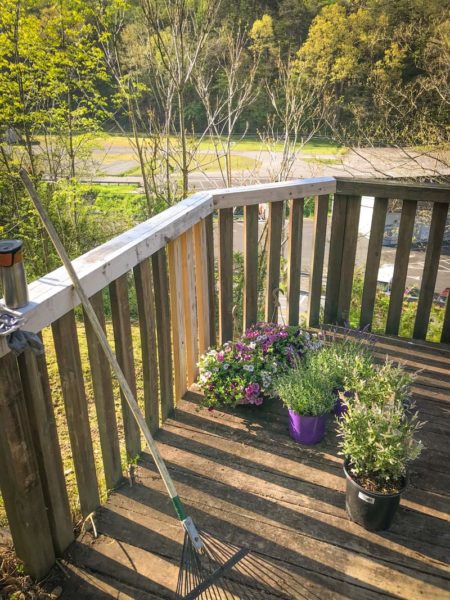 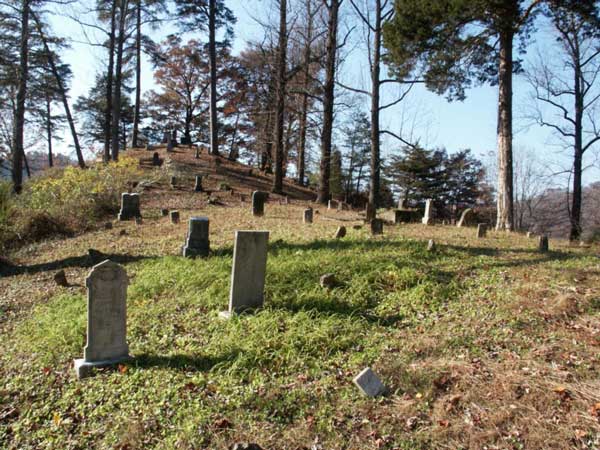 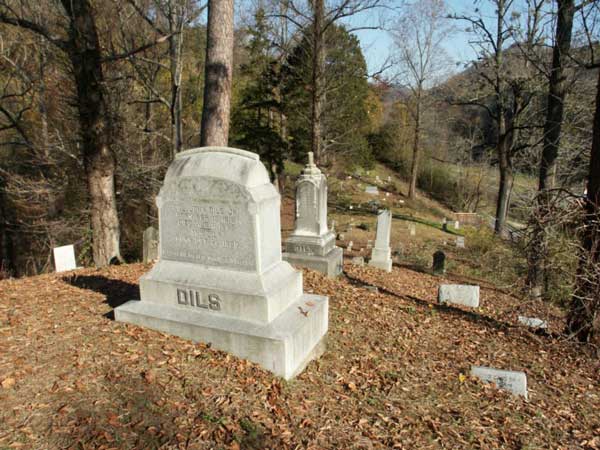 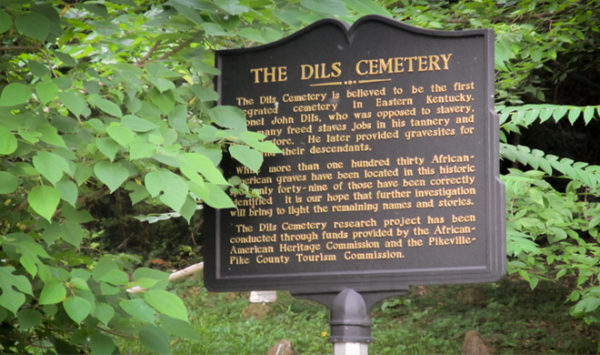 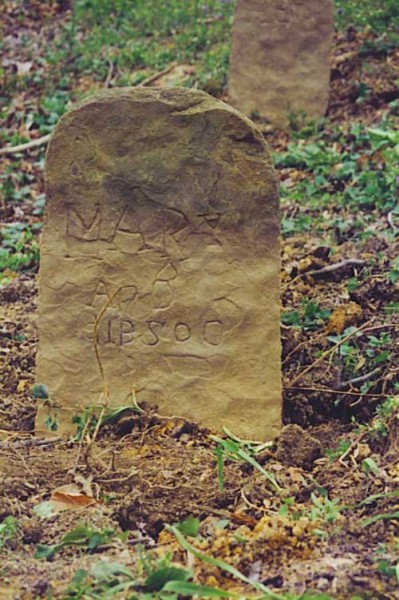 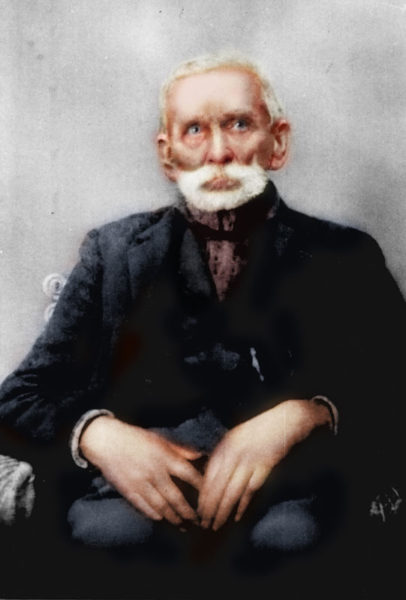