The Appalachian Center for the Arts Presents: Reno Collier 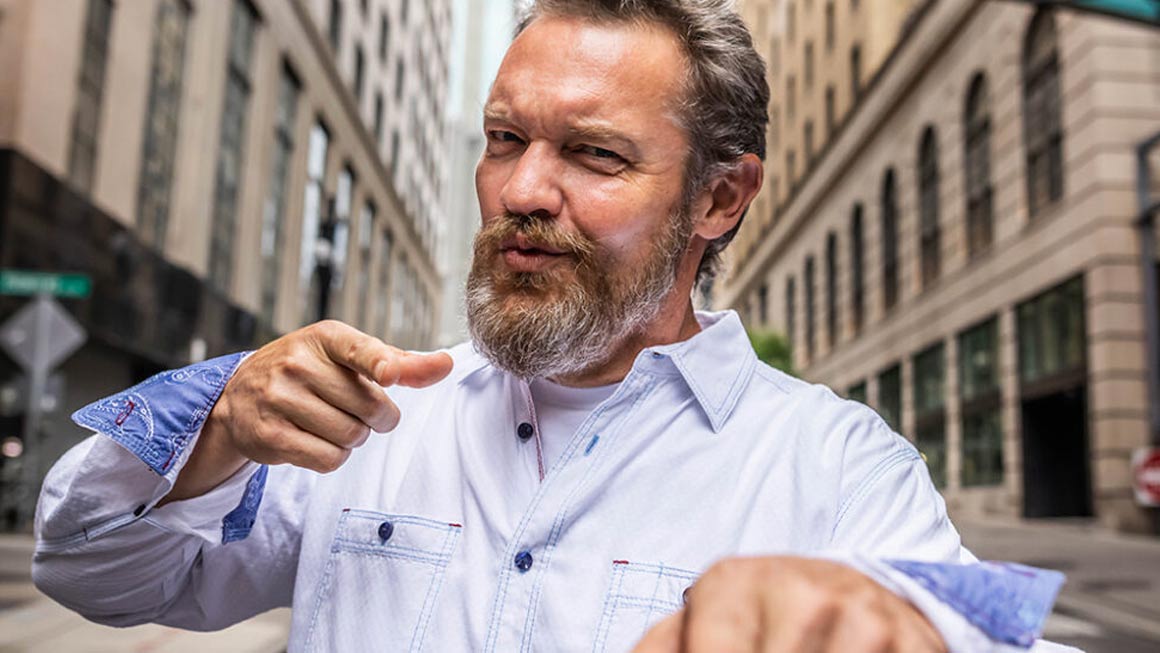 Reno Collier will be performing at the Appalachian Center for the Arts April 22, 2022. This special performance will coincide with Pikeville Hillbilly Days 2022, and will begin at 7:30 p.m. Tickets on sale March 17!

Reno has built a reputation by selling out comedy clubs and colleges nationwide. In 2004 he joined Larry The Cable Guy on the hugely successful Tour of America. Following the success of that tour, in 2005 Reno taped his own Comedy Central Presents half-hour special.

Reno’s other national tours look more like a comedian’s wish-list than a resume, including theater and arena tours with the legendary Jeff Foxworthy, Bill Engvall and Ron White. From January 2007-2016, he re-joined Larry the Cable Guy for his wildly successful arena tour spanning the United States and Canada.

Reno’s past TV credits include NBC’s Late Friday, The Martin Short Show, TBS’s Blue Collar Comedy: The Next Generation, his own Comedy Central Special, and The Roast of Larry the Cable Guy. He also appeared in CMT’S holiday special, Larry the Cable Guy’s Hula Palooza Christmas Luau and the 2012 special Them Idiots. Reno also made appearances in the feature films Witless Protection (2008) and Jingle All the Way 2 (2014).

Through the years, Reno has headlined the Comics on Duty tour for American troops stationed in the Middle East, Africa, and all over the world. He is a weekly correspondent on the Bob & Tom and regular guest on the Big D and Bubba syndicated radio shows and Country Music Television (CMT), hosting various specials for the network. He was a cohost on the Sirius Satellite Radio show Chewing the Fat with fellow comedian Leanne Morgan for 3 years. Reno has performed at prestigious comedy festivals such as HBO Comedy Arts Festival in Aspen, CO, as well as Just for Laughs in Montreal where he just performed his third gala. Reno’s personable comedy makes him a hosting favorite, having hosted NBC’s summer family reality show Great American Road Trip, AXIS TV’s Gotham Live, multiple CMT specials and Animal Planet’s competition series, Top Hooker. Reno taped a comedy special for Dry Bar Comedy and hosted an episode of STAND UP NASHIVLLE at Zanies Comedy Club for the Circle Network in 2020.

Reno is also the national spokesperson for A Soldier’s Child, an organization that serves the children of fallen military personnel.

The Appalachian Center for the Arts
View Organizer Website