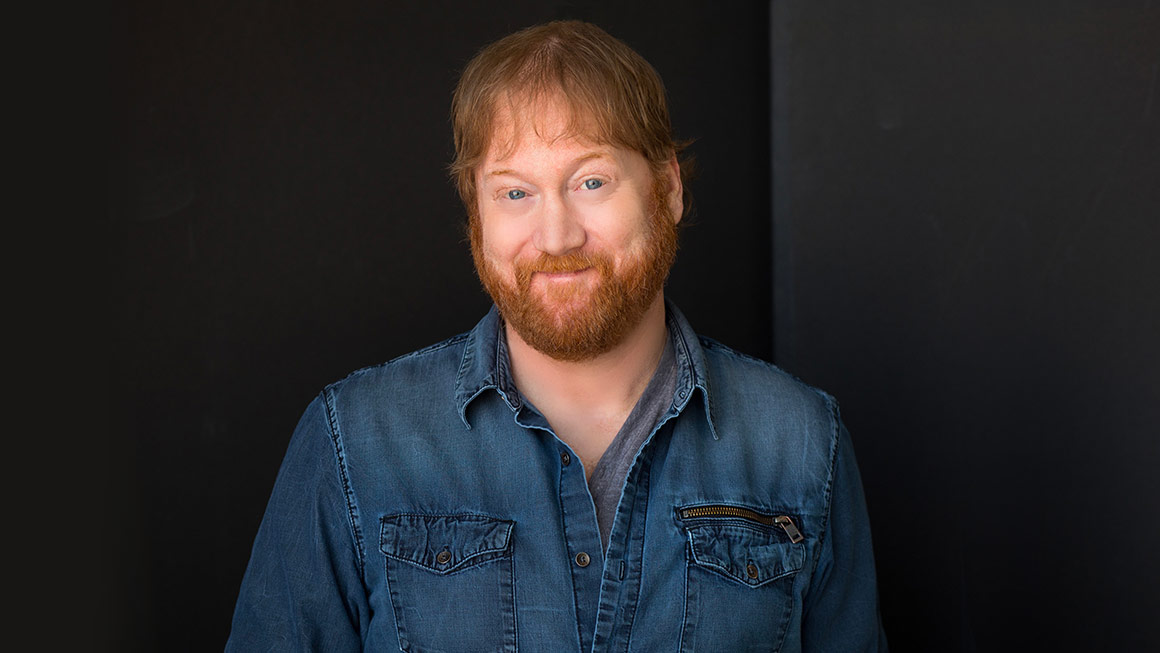 Comedian Jon Reep is coming to the Appalachian Center for the Arts in Pikeville, Kentucky, Thursday, March 9
with the show beginning at 7:30 pm.

Jon Reep is a nationally touring comedian whose contemporary country point of view has won over legions of fans in comedy clubs, on TV and in film.

As a stand up he’s built a following through his hilarious comedy specials and winning appearance on Last Comic Standing. As an actor, he just wrapped a role in Tig Notaro’s Netflix Series One Mississisppi and guest starred in an episode of Blackish. He’s also appeared in Eastbound and Down, the feature film Into the Storm, and may be best known as “Raymus, the pot smoking farmer” from Harold and Kumar: Escape From Guantanamo Bay or as “Hemi Guy” from Dodge’s popular ad campaign.

Also, for more details on entertainment in Pikeville, Kentucky, feel free to follow The Appalachian Wireless Arena on facebook by clicking here.

The Appalachian Center for the Arts
View Organizer Website