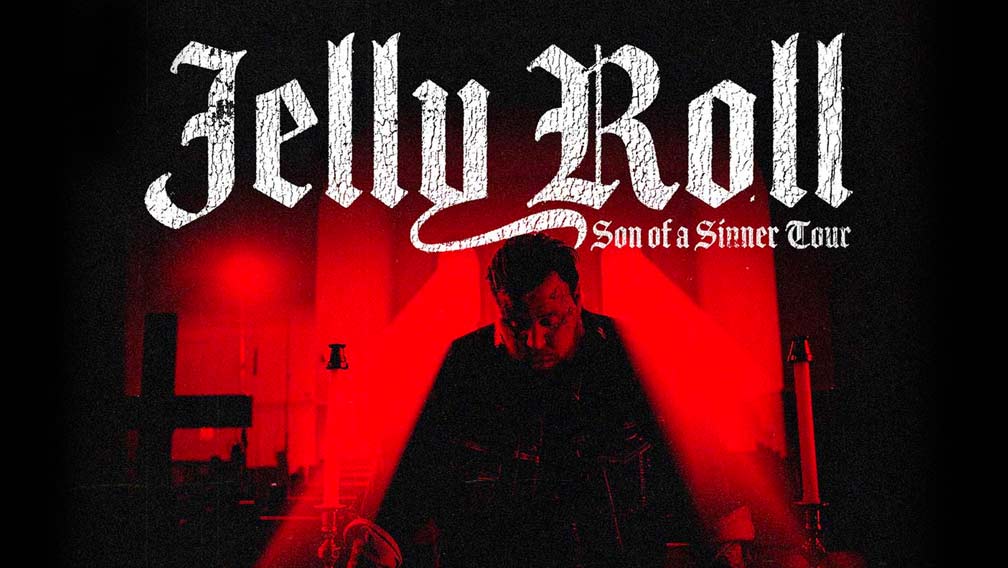 Rapper Jelly Roll will be performing at the Appalachian Wireless Arena in Pikeville, Kentucky on Sunday, November 6th, 2022. The concert will begin at 7pm.

Jelly Roll’s music often addresses issues such as addiction, poverty, and fatherlessness. His 2017 song “Addiction Kills” went viral on YouTube, garnering over 8 million views. In 2012, he released his first album, “Year Round (with Lil Wyte & BPZ)” and has since released 16 albums and is an internet sensation. This will be Jelly Roll’s first performance in Pikeville and is sure to be a great show!

How much are tickets?

Tickets for the concert are $35, $45 and $55. You can purchase tickets online through Ticketmaster or at the Community Trust Bank box office.