The Country Music Highway is a scenic byway devoted to the rich heritage and history of the region.

To this day, there exists a hotbed of talent along the Country Music Highway that is sure to continue our tradition of bringing the world our great brand of music. Where can one take in all this great new music you ask? Below is a list of venues that feature up-and-coming Eastern Kentucky country talent!

Eastern Kentucky is ripe with talent, and with plenty of venues within the surrounding area offering top-notch productions featuring the best in country music. Below are some venues located near Pikeville, Kentucky in neighboring towns such as Prestonsburg and Paintsville.

Shows throughout the year featuring a variety of artists from across genres. Featuring today’s hottest artists, live sports events, conventions and more.

Appalachian Center for the Arts

Historic Theatre that is featured on the National Registry for Historic Places. Still in operation, showcasing a variety of entertainment productions. 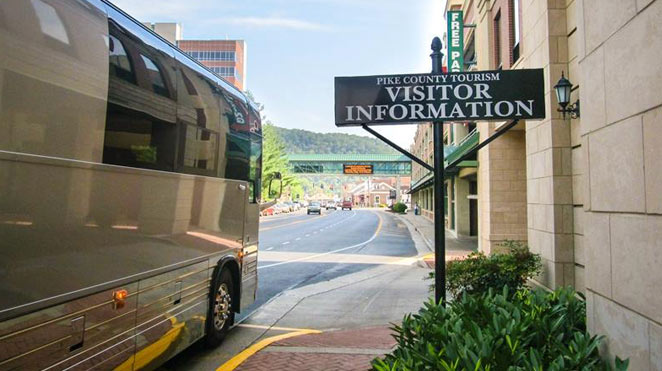 There’s something in the water in Eastern Kentucky, as our region is a hotbed of legendary country music talent. 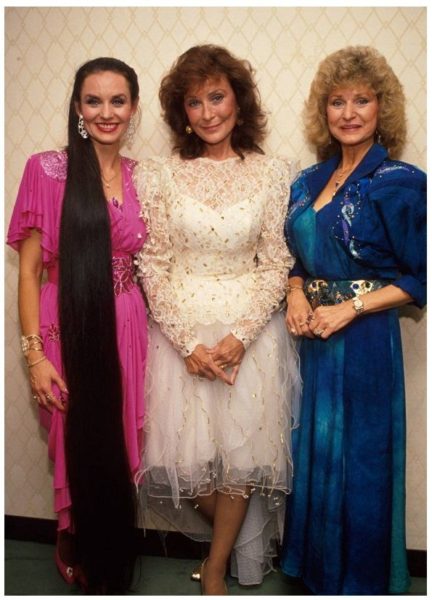 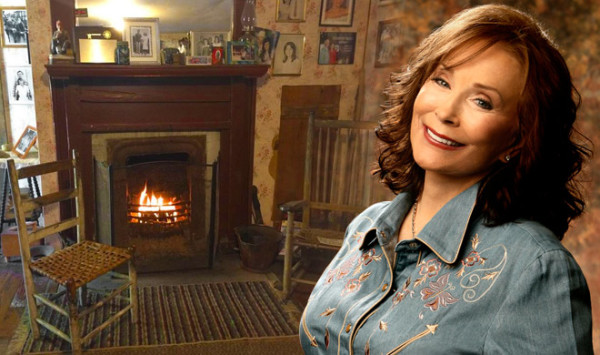 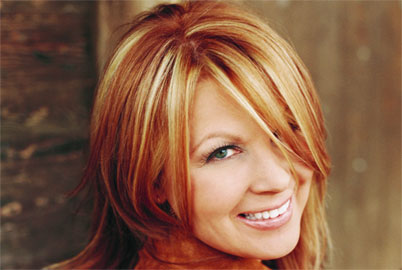 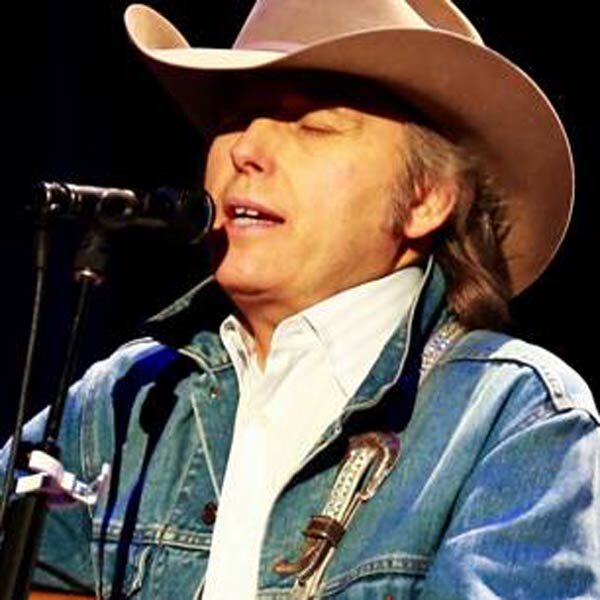 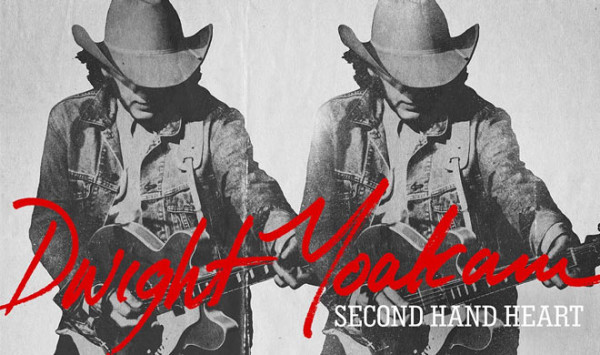 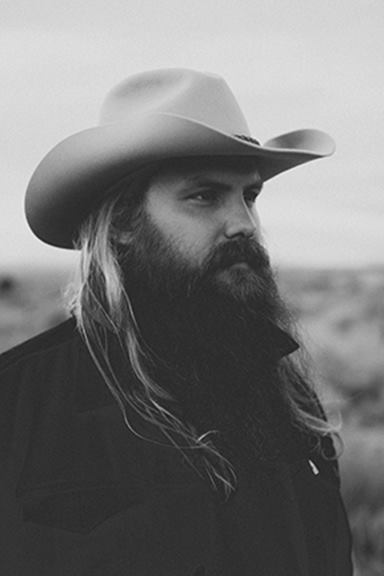 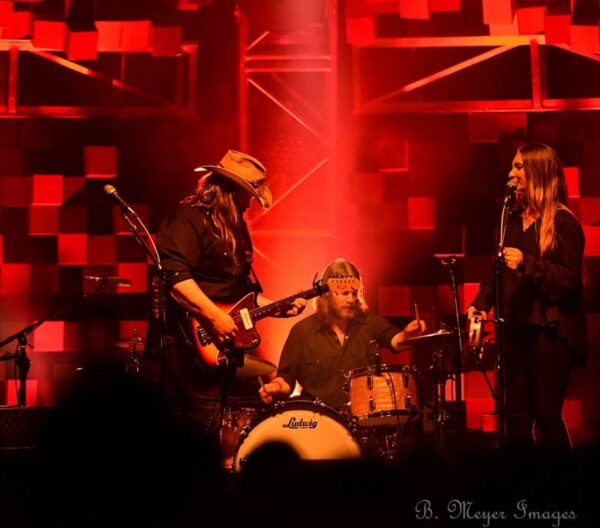 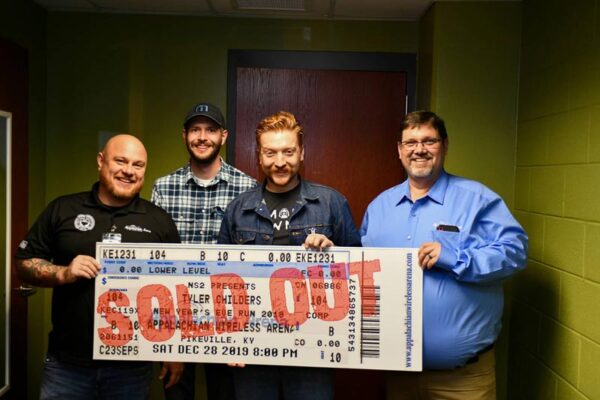 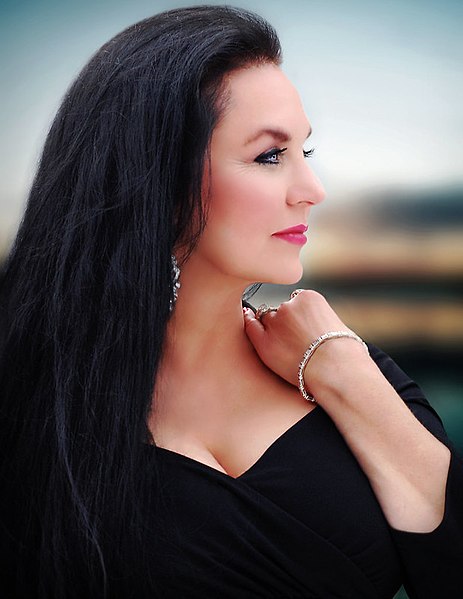 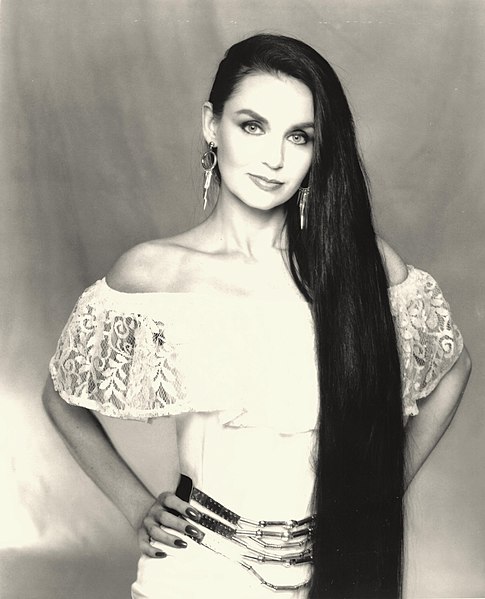