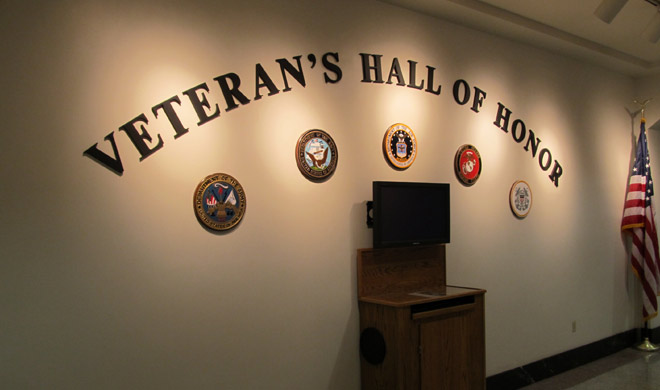 Located in the historic Pike County Courthouse, the Veteran’s Hall of Honor exhibit was designed to honor local veterans who have served in various conflicts throughout history. The brain child of Judge Wayne T. Rutherford, this exhibit is the result of he and his staff’s desire to honor local military service men and women.

Ronnie Parsons, a computer programmer who is a former Marine who fought in the U.S. invasion of Panama and the Gulf War, was tasked with designing software that displays a database of photographs featuring veterans from the region.

This award-winning exhibit features a computer screen that hangs on a wall on the first floor of the Pike County courthouse. Above the computer’s screen, county officials placed the words “Veterans Hall of Honor” and hung plaques representing each branch of the armed services. Display cases flank the computer database, showcasing war memorabilia contributed by Pike County veterans. On the opposite wall, a flag hangs for each branch of the armed forces.

Since the Veteran’s Hall of Honor Program began, veterans and veterans’ family members have contributed pictures and information for almost 500 service men and women. There are veterans listed in the database for every war since the Civil War, with room for many more—the program’s database has capacity to hold information on about 70,000 veterans.

This database displays a different veteran’s photograph every 15 seconds, and plays a collection of patriotic music continuously in the background. The photographs are randomly chosen by the computer and the veteran’s name, rank and/or service is listed underneath each photograph. A search feature is available as well, allowing citizens who wish to access information on a specific veteran to easily find it. Upon entering the veteran’s name, the citizens are then taken to the veteran’s biographical page which consists of the photograph, along with information that has been contributed by the veteran or his family to the Judge’s Office. Depending on the amount of information supplied to the judge’s office, the data can include the veteran’s birth date, place of birth, area of residence, enlistment date, date of death (if applicable), branch of service, rank, length of service, awards, and names of relatives.

Honoring Our Heritage
The Pike County Heritage Hall is comparable to a museum, with 10 large display cases and a television depicting our county’s history. The cases contain rare and interesting items, many of which are one-of-a-kind, and the television shows old photographs of people, places and things from throughout Pike County. The display cases are dedicated to specific time periods. The cabinets are dedicated to Pike County’s prehistory (Native Americans), agriculture, industry and commerce, politics, famous Pike Countians, the history of coal, travel and improvement projects (building of roads, Pikeville Cut-Thru, etc.), literary history of Pike County, law enforcement (specifically to those who have died in the line of duty) and the future of Pike County. Items are either donated or loaned to the Heritage Hall by individuals, museums or local groups and organizations.

Honoring Our Fallen Police Officers
The Roy Conway Fallen Police Officers Memorial is the newest addition to the historic Pike County Courthouse’s award-winning Heritage Hall. Featuring individual plaques honoring law enforcement officers who lost their lives in the line of duty, this somber memorial reminds us all of the sacrifices made by not only the officers, but their families for the price of peace, safety and justice. A monument to fallen police officers is also located outside the Courthouse, with the Officer’s Prayer inscribed upon it.

If not for the passion and vision of retired Kentucky State Police Detective Terry Thompson and Pike County Judge Executive Wayne T. Rutherford, this memorial would not have been accomplished. Let us always remember these sacrifices, and pray that no more names be added to this memorial.

Where to Find Veteran’s Hall of Honor and Heritage Hall 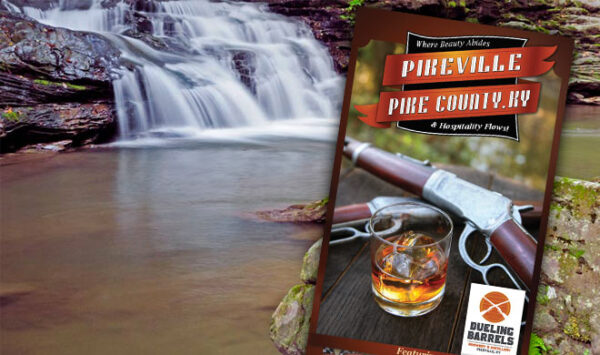 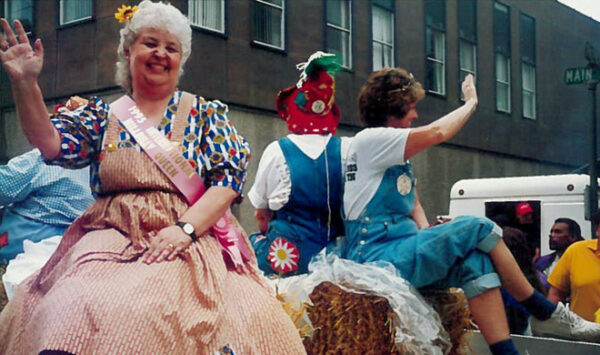 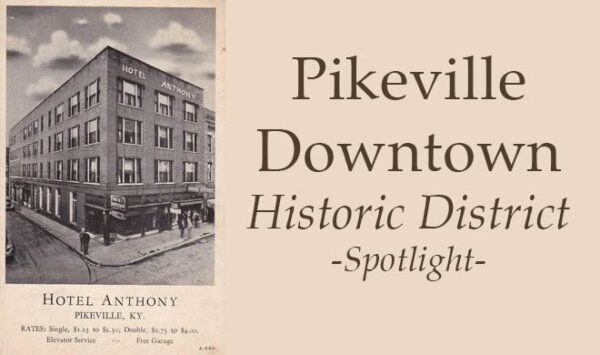 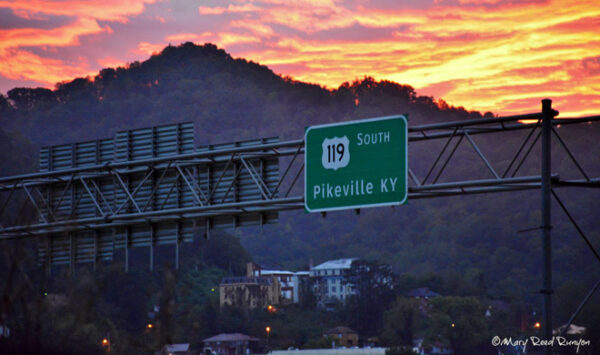 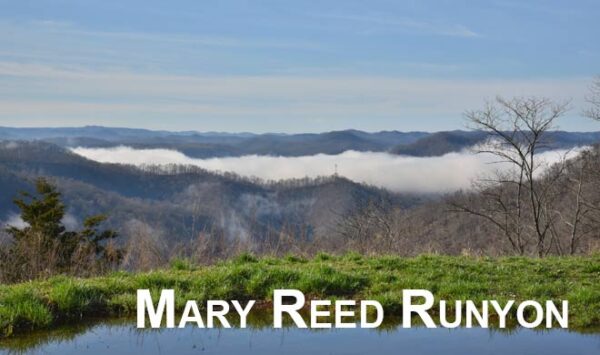 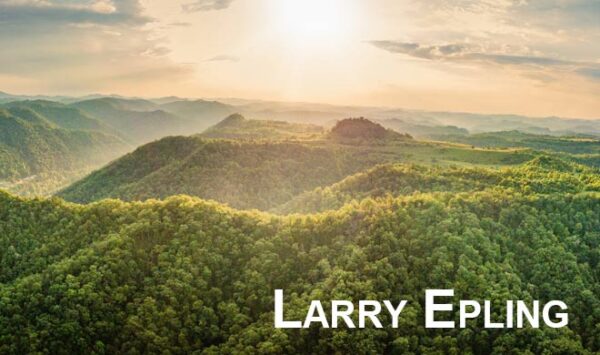